Six of the Singularity Principles promote characteristics that are highly desirable in technological solutions:

The principle of “Reject opacity” means to be wary of technological solutions whose methods of operation we don’t understand.

These solutions are called “opaque”, or “black box”, because we cannot see into their inner workings in a way that makes it clear how they are able to produce the results that they do.

This is in contrast to solutions that can be called transparent, where the inner workings can be inspected, and where we understand why these solutions are effective.

As it happens, many useful medicinal compounds have mechanisms that are, or were, poorly understood. One example is the drug aspirin, probably the most widely used medicine in the world after its introduction by the Bayer corporation in 1897. The mechanism of action of aspirin was not understood until 1971.

Wikipedia has a category called “Drugs with unknown mechanisms of action” that, as of mid 2022, has 71 pages. This includes the page on “General anaesthetics”.

Many artificial intelligence systems trained by deep neural networks have a similar status. It is evident that such an AI often produces good results, in environments that are well defined, but it’s not clear why it can produce these results. It’s also unclear when such an AI system can be misled by so-called adversarial input, or what are the limits of the environments in which that AI will continue to function well.

So long as the overall process is being monitored, and actions can be taken to address failures before these failures become ruinous or catastrophic, opaque systems might, for a while, be an “allowable weakness” with the useful positive side-effect of increasing human wellbeing.

But if there are risks of any failure escalating, beyond the ability of any intervention to fix in a timely manner, that’s when these opaque systems need to be rejected..

Instead, more work is needed to make these systems explainable – and to increase our certainty that the explanations provided accurately reflect what is actually happening inside the technology, rather than being a mere fabrication that is unreliable.

The principle of “Promote resilience” means we should prioritise products and methods that make systems more robust against shocks and surprises.

If an error condition arises, or an extreme situation, a resilient system is one that will take actions to reverse, neutralise, or otherwise handle the error, rather than such an error tipping the system into an unstable or destructive state.

An early example of a resilient design was the so-called centrifugal governor, or flyball governor, which James Watt added to steam engines. When they rotated too quickly, the flyballs acted to open a valve to reduce the pressure again.

Following the Covid pandemic and the consequent challenges to supply lines that had been over-optimised for “just-in-time” delivery, there has been a welcome rediscovery of the importance of designing for resilience rather than simply for efficiency. These design principles need to be further elevated. Any plans for new technology should be suspended until a review from a resilience point of view has taken place.

The principle of “Promote verifiability” states that we should prioritise products and methods where it is possible to ascertain in advance that the system will behave as specified, without having bugs in it.

We should also prioritise products and methods where it is possible to ascertain in advance that there are no significant holes in the specification, such as failure to consider interactions with elements of the environment, or combination interactions.

In other words, we need increased confidence in each of two steps:

These demonstrations must be more rigorous than someone saying, “well, it seems to work”. Different branches of engineering have their own sub-disciplines of verification. The associated methods deserve attention and improvement.

But note that this principle goes beyond saying “verify products before they are developed and deployed”. It says that products should be designed and developed using methods that support thorough and reliable verification.

The principle urges that it must be possible to monitor the performance of the product in real-time, in such a way that alarms are raised promptly in case of any deviation from expected behaviour.

Systems that cannot be monitored should be rejected.

Systems that can be monitored but where the organisation that owns the system fails to carry out audits, or fails to investigate alarms promptly and objectively, should be subject to legal sanction, in line with the principle “Insist on accountability”.

Systems that cannot be audited, or where auditing is substandard, inevitably raise concerns. However, if auditability features are designed into the system in advance, at both the technical level and the social levels, this will help ensure that the technology boosts human flourishing, rather than behaving in abhorrent ways.

Note, again, that this principle goes beyond saying “audit products as they are used”. It says that products should be designed and developed using methods that support thorough and reliable audits.

The principles that have been covered so far are, to be frank, challenging and difficult.

Compared to these ideals, any given real-world system is likely to fall short in a number of ways. That’s unfortunate, and steps should be taken as soon as possible to systematically reduce the shortfall. In the meantime, another principle comes into play. It’s the principle of being open to users and potential users of a piece of technology about any known risks or issues with that technology. It’s the principle of “Clarify risks to users”.

Here, the word “user” includes developers of larger systems that might include the original piece of technology in their own constructions.

The kinds of risks that should be clarified, before a user starts to operate with a piece of technology, include:

When this kind of information is shared, it lessens the chances of users of the technology being taken by surprise when it goes wrong in specific circumstances. It will also allow these users to provide necessary safeguards, or to consider alternative solutions instead.

Cases where suppliers of technology fail to clarify known risks are a serious matter, which are addressed by the principle “Insist on accountability”. But first, there’s one other type of clarification that needs to be made.

The principle of “Clarify trade-offs” recognises that designs typically involve compromises between different possible ideals. These ideals sometimes cannot all be achieved in a single piece of technology.

Rather than hiding that design choice, it should be drawn to the attention of users of the technology. These users will, in that case, be able to make better decisions about how to configure or adapt that technology into their own systems.

Another way to say this is that technology should, where appropriate, provide mechanisms rather than policies. The choice of policy can, in that case, be taken at a higher level.

Next, let’s review the principles that ensure that development takes place responsibly. 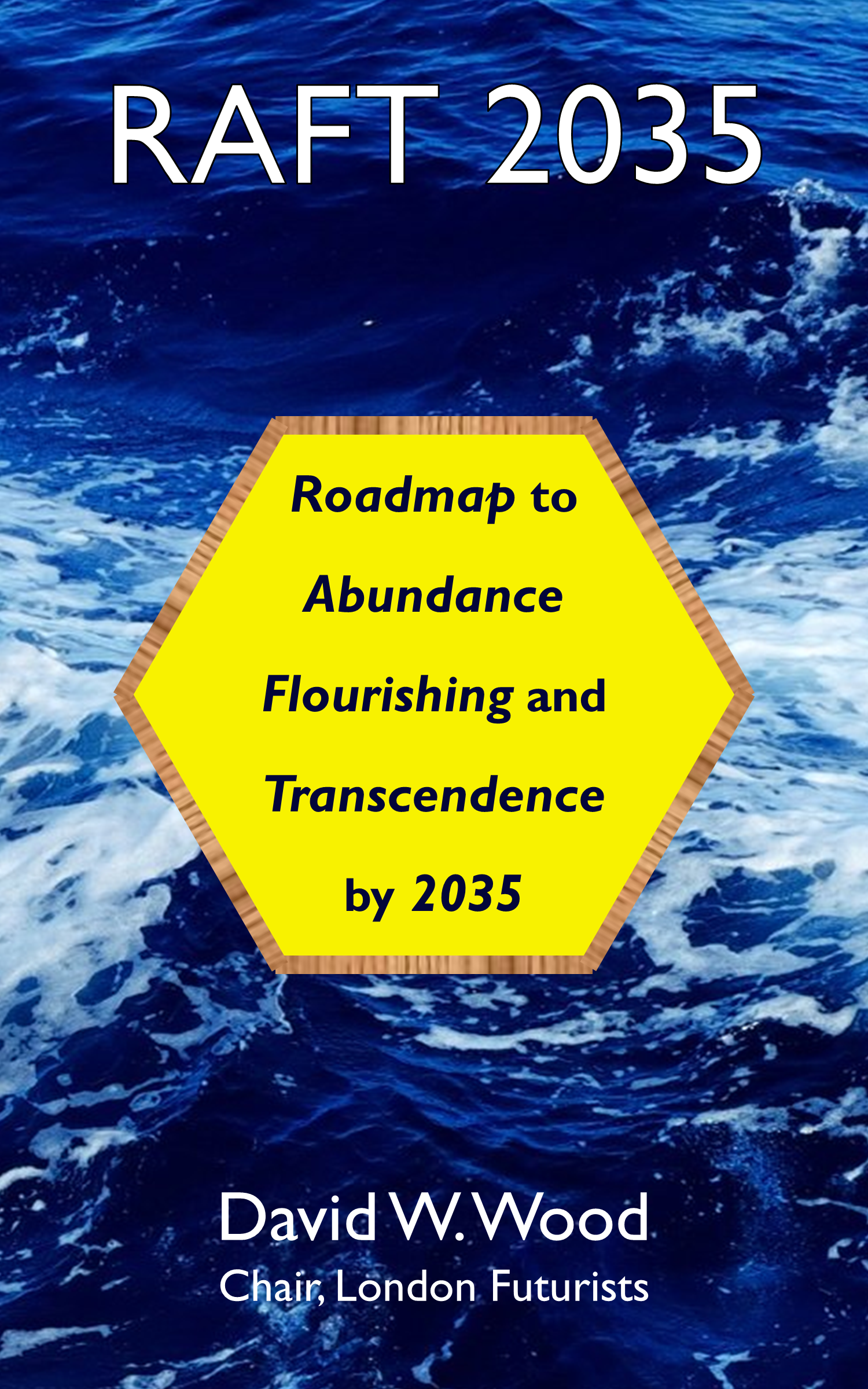