The Transhumanist Party UK recently welcomed a report by the RSA (Royal Society for the encouragement of Arts, Manufactures and Commerce) with regard the argument for a Universal Basic Income in the UK.

First things first: I myself firmly support the principle of Basic Income and the RSA publication.

However, I am concerned that little mention has been made of how this would work for people with disabilities that preclude them from working.

There are many references in the report to support for Carers and ‘care’ that I’ve taken the liberty to list here:

The report does mention disability; however, aside from exempting it from the current proposals, it makes no reference as to how/what the implementation of Basic Income would mean for people with disabilities who are unable to work. 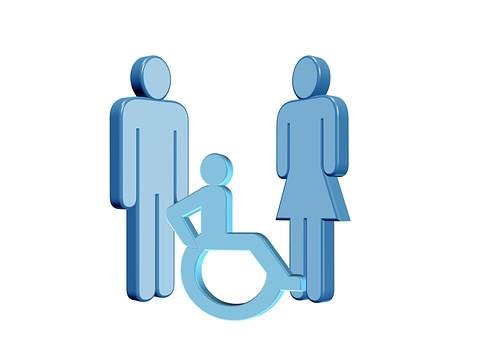 Would things remain as they are? How would that reconcile itself with the broader proposals outlined here?

For reference, I’ve included the mentions made in the RSA report specifically about disability here:

My concern is that ‘excluding’ disability payments from Basic Income will make for a more bureaucratic system rather than lessen it.

The current disability benefits in the UK include Incapacity Benefit (being phased out), Employment & Support Allowance which includes a contribution-based benefit, an income-based benefit, a work-related activity group where people with disabilities who ‘may’ be capable of work are mentored (some would say coerced) to ease the transition back into work together with the support group where the disability is regarded as so severe as to mean that this person is not fit for work and is unlikely to be for the foreseeable future. I myself am currently in this group. The report removes those of us with disabilities from the general conversation by glossing over what would happen to us and how we could benefit from the Basic Income.

This is further exacerbated by the somewhat conservative tone underlying the RSA report that again diminishes the role of people with disabilities in society:

If things for people with disabilities are to remain as they are, Basic Income will do little to impact on our lives – even the incentives for Carers to have more flexibility for their caring duties makes little difference for those in need of constant care – and thus the RSA proposal does little to remove the social stigma and coercive nature of the current system.

Far from removing sanctions against those with disabilities, things will stay just as they are, in which case I fail to see how the following comment by the RSA re: Basic Income is any more progressive than where we’re at now:

I realise that the report is excluding ‘disability and housing’ in order to put forward the basic tenets of Basic Income without overly-complicating things at this stage. However, as a person with a long-term severe mental health disability which has led to me losing my job and in all likelihood remaining unemployed for the foreseeable future, I have to admit that the report does make me feel marginalised rather than empowered.

Just to be clear – I do support Basic Income and believe it is the best way forward morally and with regard to the massive social changes emerging technologies will bring to the marketplace.

I just wish the RSA had had more to say about how Basic Income will affect people with disabilities rather than excluding them from the proposal, even at this early stage. Things as they are now for people like me also need to change. We’re just not being told how. 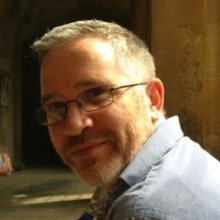 2 thoughts on “RSA Basic Income: What’s in it for People with Disabilities?”